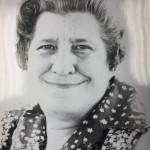 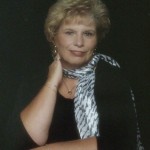 Geneva Beha (a former recipe creator at Pillsbury) started Beha Catering out of the kitchen in her house in the 1970’s.

The company grew over the next 20 years into a full service catering company, and was taken over by Lynda Beha (Geneva’s daughter) who was a certified Chef in the Culinary Arts, when Geneva retired.

Over the next 15 years, Beha Catering flourished and grew into a large scale catering company, operating in a 6,000 square foot state of that art catering kitchen.

When Lynda passed in 2013, Marci Epperson (Lynda’s daughter) took over the operations as the third generation of Beha Catering.

It’s all in the family around here!